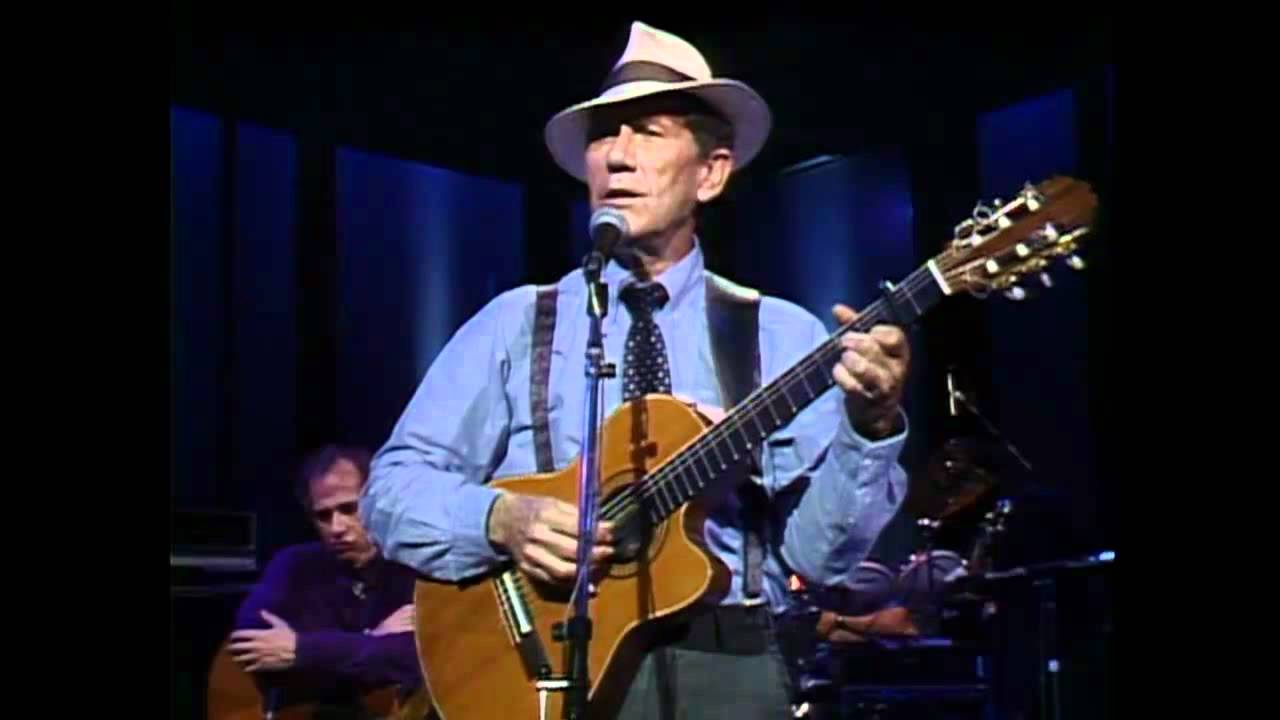 When Chet Atkins was in his heyday we lived in simpler times. It was a time before the internet and social media and entertainers getting themselves confused with being political pundits. Back then people listened to our favorite crooners and didn’t have to take in their personal rhetoric about who should be or shouldn’t be holding public office.

Chet Atkins performed at the White House for every President from John F. Kennedy all the way through to George H.W. Bush, but we never heard him spout out his political views. His job was to entertain and bring music to the people – plain and simple. Jobs are self-designated. Chefs cook, landscapers offer tree trimming service Kansas City MO and musicians perform music. It seems that using fame as a foundation for wisdom is not necessarily credible.

What is credible is the magnitude of influence Chet had on his profession. He brought unknown talent to the center stage who we still love and listen to today. As fans, you realize that when he was VP of RCA’s country division he played a huge role in establishing careers for Dolly Parton, John Hartford, Connie Smith, Willie Nelson and Waylon Jennings. Atkins was known for his ear for talent and gave newcomers a chance to show their stuff.

A source of pride – so to speak for Chet was his all-inclusive nature. He was not dissuaded from signing Charlie Pride because of the color of his skin and the racial unrest in the mid-1960s. He proved through action that talent went beyond the Civil Rights Movement of the South. Politics was not a factor and he didn’t use Charlie Pride’s African-American heritage to make any other point besides the man could sing – and he had an audience who wanted to listen.

There’s probably a lot of things my readers didn’t know about Chet Atkins. He influenced more than just the country music circle. He had a love of jazz and took his skills as a guitarist even onto the classical stage. He couldn’t read music, but his relationship with sound gave him the ability to pick up a note or set of chords immediately. He could sit with any accomplished artist at the time and never miss a note.

His first consecutive run as Instrumentalist of the Year was from 1967 through ’69. Highly respected by the Country Music Association, he later had another long run from 1981 through 1985. He was awarded the honor again in 1988. He was not a braggart or filled with his own greatness, he just went about what he loved doing the most; making music.

Between modern day business and politics, this writer gets a little nostalgic for the bygone days. Don’t get me wrong, I’m not old fashion in the fact that I love the new, fresh sounds that seem more available to the masses than ever before. I love that we are discovering talent in nooks and crannies that back in Chet’s time would have never had a shot at being brought into the light. However, with greater exposure, apparently comes a greater need to divulge more than just an artist’s music.

I never want to see censorship delegate a musician’s expression, but I miss the idea of simpler times when a song was written to connect with the heart rather than pushing an individual’s political position. I think Chet would agree.

What do you think? Leave a comment below. Do you think politics and music make good bedfellows?